The Townsville and other sailors from Queensland assemble for SeaLink Magnetic Island Race Week every year, and more than half of the fleet begins to sail longer distances to participate from New Zealand as well as Australia. The Townsville Yacht Club (TYC) annual competition has special amenities that attracts everyone, be it Sydney Hobart Winners, Olympians, America’s Cup sailors or the average sailors. They all want to race so as to have a great time with their family or friends. 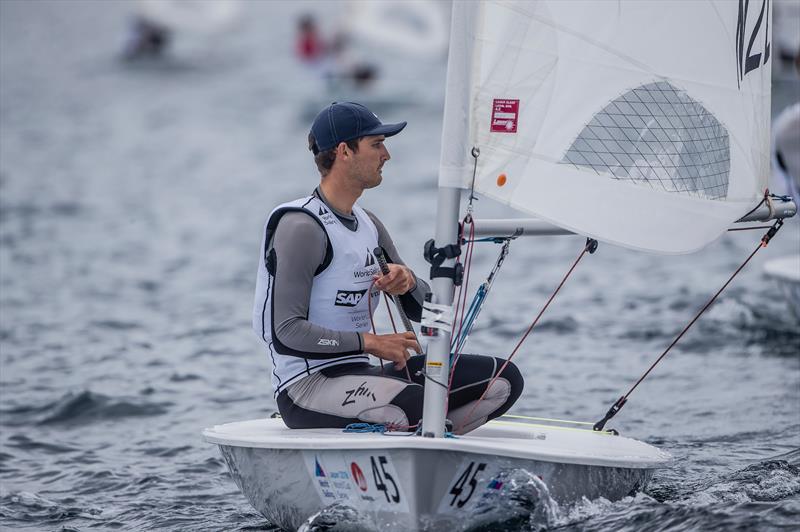 Kiwi William would arrive with his Groupama 2018 line honors champion. One of the renowned rookies from Magnetic known as David Fuller said that the crew has pestered him for years to do this and he has it on his agenda for a long time. It’s not just yachties that should have all the fun as the event is free of cost unlike other sporting events. The sailing experience is indeed vibrant and breathtaking as there would be multihull and yachts under spinnaker near to The Strand. There is a surf club near this park where people can watch the competition or watch from anywhere being on The Strand. SeaLink offers ferry return tickets at discounted rates and Port of Townsville Limited provides free shuttle buses starting from SeaLink Ferry terminal to Picnic Bay return.

Once the players are there, they can enjoy Rotary Beer Can Regatta held in Picnic Bay in addition to Artisan markets in the Picnic Bay Mall. The Beach Treat makes a re-entry due to the popular demand. The Godfathers of Funk would entertain the crowd all through the afternoon. Well, there is a whole lot of savor made available on the island as the sailors do it every year. The Godfat Townsville Yacht Club in association with the Race Week committee is thankful for the support rendered by all support partners and also welcomes the inclusion of Pickering’s Auto Group as well as FKG Group in this year.
Author: index
Filed Under: Uncategorized
Tags: Groupama, Kiwi William, Rotary Beer
Sunset+Vine Appointed By World Sailing For World Championships
Awards for Sports Industry is up for Sailing