World Sailing has announced the name of Sunset+Vine as its host broadcaster as well as the distribution partner for the 2018 Aarhus Hempel Sailing World Championships. 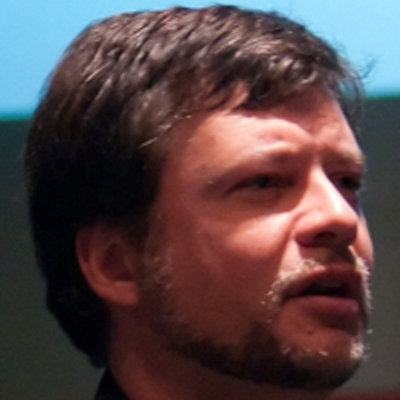 The Sunset+Vine is the global TV sports producer it will distribute its eight days of live online coverage of the qualification series starting from the 2nd of August to 8th August in Denmark, and it will also cover four days of live each of the races of 10 medals, which will start from 9th of August and will conclude on 12th of August.

Sunset+Vine will also produce four medal race highlights programs for linear television and digital broadcasters worldwide and will also and internationally distribute it.

“We feel honored that World Sailing has trusted Sunset+Vine to be the host broadcaster of their Olympic classes World Championships. This is the third time we are doing this in succession,” said Andrew Preece, Sunset+Vine executive director.

“The World Championships is the Olympic classes’ regatta which is the largest of the four-year cycle and also an important touch point for broadcasters all over the world, as they plan their coverage and identify their hopes of medal in the run-in to Tokyo.
Swedish duo takes helm at the VOR.

Andy Hunt, chief executive of World Sailing, added: “The Aarhus 2018 Hempel Sailing World Championships (AHSWC) is second in the Olympic sailing competition and it is important that this event is presented exactly in a way the imagination of those watching it onshore, on their television as well as online.

“The Sunset+Vine possesses an excellent track record of delivering productions of world class within sailing and we are really happy to have partnered with them for Aarhus 2018. The production of Sunset+Vine is coupled with in-depth analysis from SAP Sailing Analytics and exceptional distribution services will make sure that sailing reaches and inspires millions.”